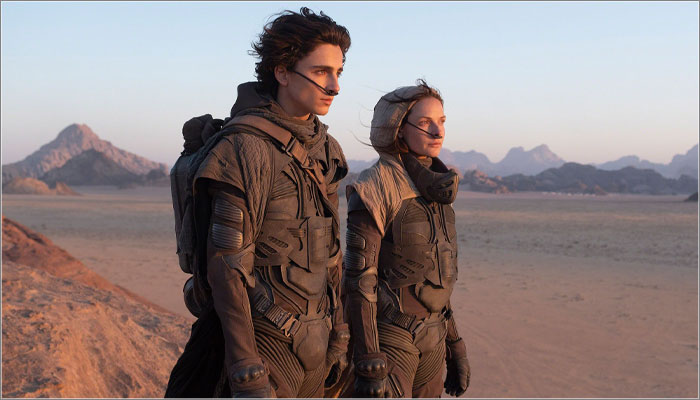 Portal Games has partnered with Gale Force Nine, Legendary Entertainment, Herbert Properties and Genuine Entertainment to launch a new range of officially licensed board games set within the Dune universe.

Designed by Ignacy Trzewiczek and written by Przemysław Rymer, Dune: House Secrets will be a story-driven adventure game that uses the same cooperative game system seen in Portal’s award-winning Detective: A Modern Crime Board Game.

In the game, players cooperatively explore different regions of the world, follow leads and leverage allies, all while using a variety of physical and digital game components.