WATCH: Prospero Hall on the design process behind Ravensburger’s Villainous board game 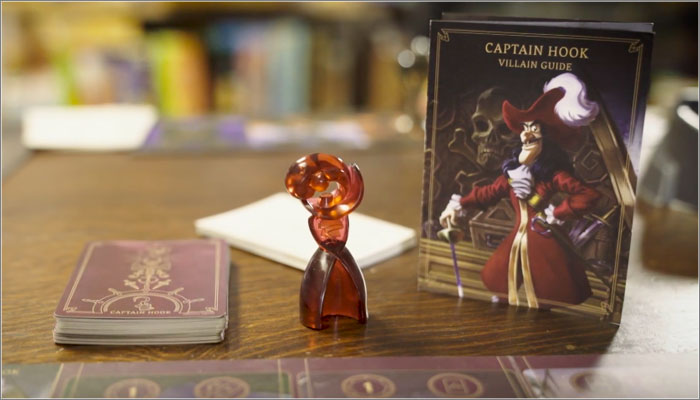 Design studio Prospero Hall has shed light on the development process behind Villainous, in a video documenting its journey from idea to shelf.

Created by Prospero Hall and Wonder Forge, and published by Ravensburger, Villainous is a card game that sees players step into the shoes of iconic Disney baddies to defeat heroes, enact evil schemes and prove they are the best of the worst.

Check out the development video, featuring interviews with key figures behind Villainous, below: