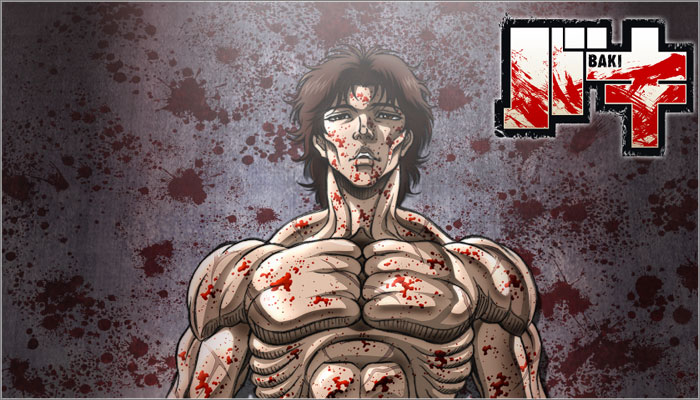 Baki, the action-packed and highly-rated fighting animé, is now represented in all categories for merchandising in Europe and Australasia by Reemsborko, with toys one of the areas being targeted.

Multiple manga, animé and video games have appeared over the past 30 years for Baki, and Netflix recently confirmed it as a top-ten show in 50 countries, with season three landing later this year.

“In the absence of theatrical releases, everyone now gets their entertainment at home, and the only genres showing real growth for merchandise are gaming and animé,” said Max Arguile of Reemsborko.

“Baki has both heritage and current popularity and is on a great platform with more content on the way. It has just started venturing into merchandising outside Japan, so this is a great opportunity for licensees.””

Cinzia Mariani, Vice President at TMS Paris, added: “Baki brings you all the sweat, tears and blood you could hope for. We’re very excited to team up with Reemsborko to expand in the field of merchandising both in Europe and down under.” 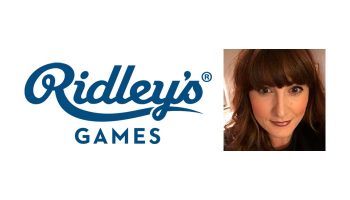 Holmes was previously a Creative Director at Wild + Wolf, the former home of Ridley’s Games prior to Chronicle’s acquisition of the brand. 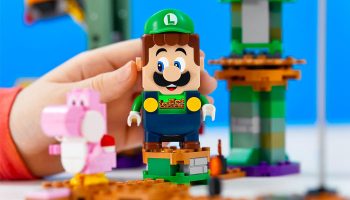 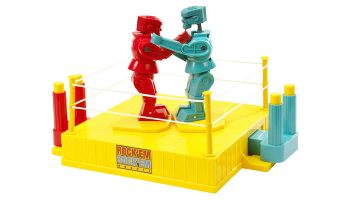 “To take the classic Rock ‘Em Sock ‘Em game, with Mattel as my partner, and align it with the kind of world building, franchise making success we have had with Universal, is truly exciting,” said Diesel. 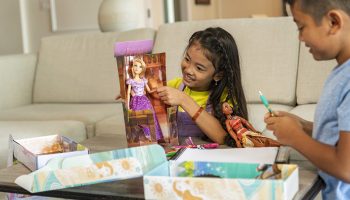 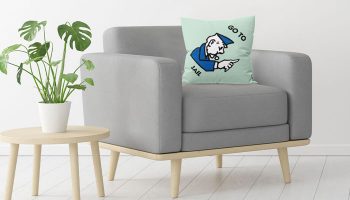 The new store sells a range of exclusive personalised and non-personalised Monopoly gifts, including cushions, posters and even a Monopoly board café table. 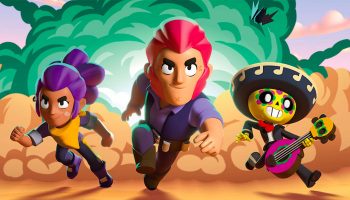 “The game has an impressive footprint across Europe, which will provide a solid foundation as we assemble a compelling cross-category consumer products programme for fans and gamers,” said Wildbrain CPLG MD Maarten Weck.