Reviews by kids, for families 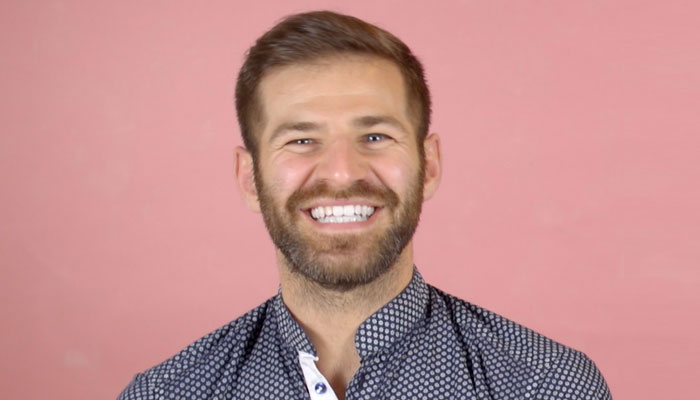 At the start of Summer 2016, Rob Lough called me one Saturday evening in an excitable tone about how he had taken his twins (Alexa and Olivia, 5) to see a movie that nobody wanted to see and the critics had absolutely annihilated!

Being slightly drunk, I listened to him ramble on for a few minutes about how he read this review in the papers and everyone had said it was terrible (for the record, Rob agreed). However, his twins loved it! So did the other few kids in the cinema.

It was Rob’s eureka moment. ‘Why am I reading reviews on movies from middle aged men when they were not their target audience?’ I told him it was a silly idea and joked that five year olds couldn’t write.

I went to sleep that night, thinking who would believe a five year old? Why would it really matter what they thought? For the next few days, I couldn’t get Rob’s idea out of my head. I looked further into it and every review I saw had been from a movie critic; are they really interested in a family film? Do they have children? There was no sign of any child input, anywhere. I asked Rob to meet for a coffee.

After hours of chatting about his twins voicing their opinion and how cute and valuable that is, we realised the only way people would know the honesty was not in what a five year old would write but how they would speak and show their emotions regarding what they have just seen.

The idea of children reviewing movies had been born. By kids, for families.

Rob and I spent hours, days and weeks honing the idea about how we could make this work. It has developed from just kids reviewing movies to kids reviewing anything they would be interested in!

Our motto is: ‘You wouldn’t buy your new car because an eight year old liked the colour, so why should you buy a FurReal Roarin’ Tyler toy just because Moira, a 37 year old mum, said so?’”

Our first weekend filming was spent taking our friend’s children to the cinema to see Finding Dory (I was seriously tired; Rob told me off for not being on top form for a kids film, I thought this was normal on a Sunday morning?) 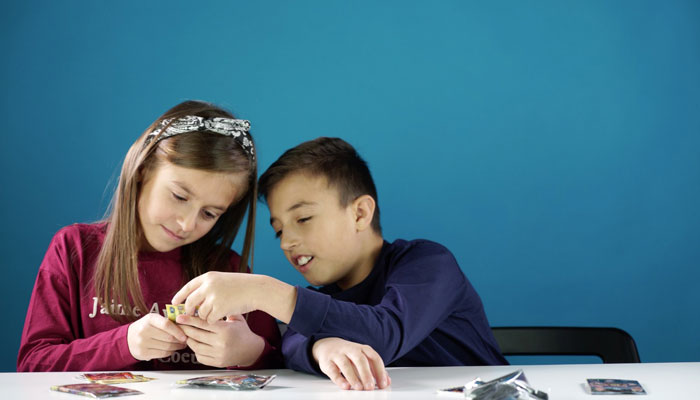 We took eight kids to the cinema that day, then back to Rob’s house with their parents, sat them down in front of the camera and asked for their honest feedback. Some were shy; some didn’t stop talking; others had some golden moments! We knew we were onto something and, if we could get this right, we would be building a groundbreaking brand. Who wouldn’t enjoy watching kids voicing their opinions on what really matters to them?

I still had no idea how I managed to get involved into something that involved children. I don’t have them myself (yet) and am not in the family space. Why was Rob asking for my help? Why am I so interested? Being a hairstylist in Mayfair, my network is fantastic. I realised with Rob’s knowhow in the tech world and my black book, we could really get KidsKnowBest off the ground and in front of the world’s eyes.

Rob and I worked tirelessly to perfect our idea and how to get everything ready to launch. We received fantastic backing from an angel investor and brilliant tech support from uCreate.it.

Every single day we have developed our brand and the website. KidsKnowBest has been working with some of the world’s biggest and best movie houses, app developers, book publishers and, above all else, toy manufacturers and innovators.

Still at the start of our journey, there is so much more to come from KidsKnowBest. The team is growing and the idea is constantly being developed.

We aim to release an app this year where children can upload their own video reviews. KidsKnowBest want to get every product seen and rated by those who matter.

For the moment I am still cutting hair in the Mayfair salon. Hopefully I can soon join Rob and our team so we can all want to work on it every single day to make sure KidsKnowBest is everything it could be and more.

We want to change the game and with every new deal we sign, every new video we create and every new subscriber we get, the dreams we laid out in that coffee shop become more of a reality.

To put your toys and games in the hands of our kid reviewers, feel free to drop me a line at Joel@kidsknowbest.co.uk.