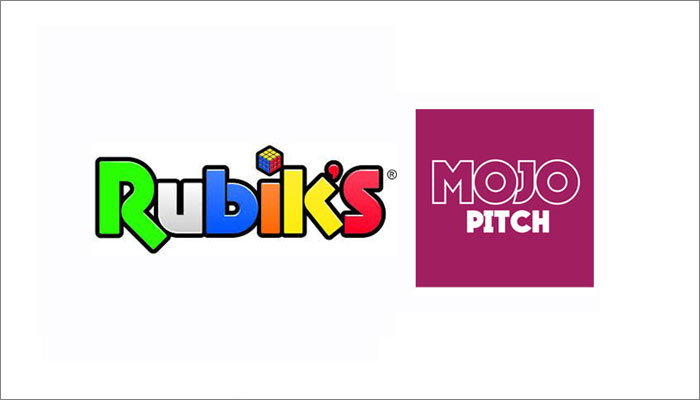 Rubik’s will once again be meeting toy and game designers at the Mojo Pitch event this September.

“The Pitch was a huge success for us last year, not only having the opportunity to meet new designers, but we were thankfully presented Rubik’s Cage by Open 2 Design, which we are thrilled to announce is launching globally this year.

“Rubik’s remains hot going into 2019 and retailers are crying out for new Rubik’s products. With that in mind – and with Rubik’s celebrating its 40th commercial anniversary in 2020 – we are on the look out for new products to add to our range and we encourage designers to ‘Think Outside the Cube’. We look forward to meeting you!”

Rubik’s joins Alpha and Vivid, with more participating companies to be announced in the coming weeks.

To join Rubik’s in seeing designers at the Mojo Pitch, email Billy Langsworthy at billy@mojo-nation.com.

Or if you’re a designer, inventor or design agency that would like book in a meeting with Rubik’s at this year’s Mojo Pitch, head to mojo-pitch.com for more information.