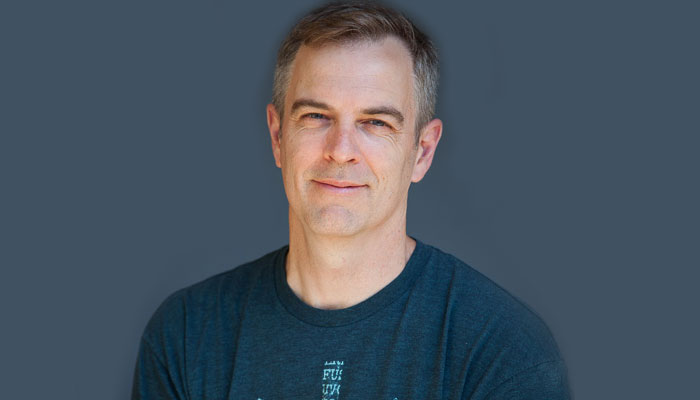 Scott, it’s great to catch up. PlayMonster launched Snap Ships the construction toy back in 2020, and now we have a board game: Snap Ships Tactics. When did the game idea first come about?
Ironically, it was part of the original idea! Back in 2015 I wanted to make a space combat game with modular ships, and I asked my buddy Jeff to 3D print some pieces that I could attach to my prototype cubes. One thing led to another and down the rabbit hole of perfecting the building system we went. We soon realised that innovating on the construction system and designing a game at the same time was madness!

So, we put the game on ice and only now, in the last year, have we been able to revisit the idea.

Not all construction toys make for an obvious leap into games, so why did you feel this would always be a neat fit for Snap Ships?
From the get-go we tried to create a building system where the “building” would end up hidden. We wanted your creations to look like bespoke models ­­– no sign of blockiness or modularity. That helps them look fantastic on the tabletop. Miniatures that you can build, take apart, and rebuild into something new are super rare in tabletop games! Without the toy as a backbone, it simply wouldn’t be possible. 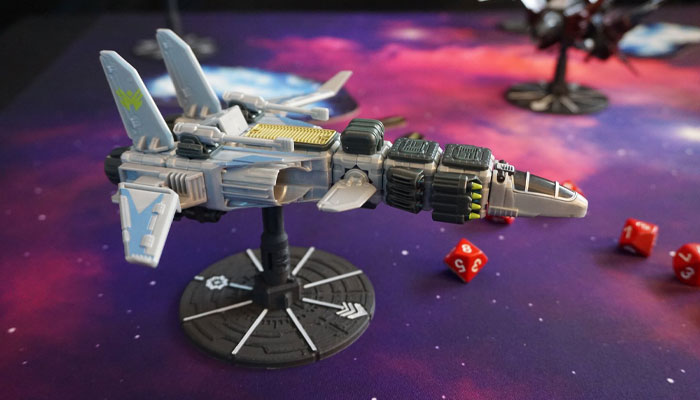 As you say, the toys look fantastic, but you had to create a game that was equally as impressive to play. What did your first few steps look like in putting this together?
The key for us was finding a Lead Designer who was A) As fanatical about Snap Ships as we were and B) Had experience designing awesome tabletop games. We found the perfect partner in Josh Derksen from Lynnvander Studios.

His design for Tactics is quick to learn but incredibly deep in what it offers. And it embraces the modularity and creativity of the building system in such a deep way – honestly better than I ever could have imagined. 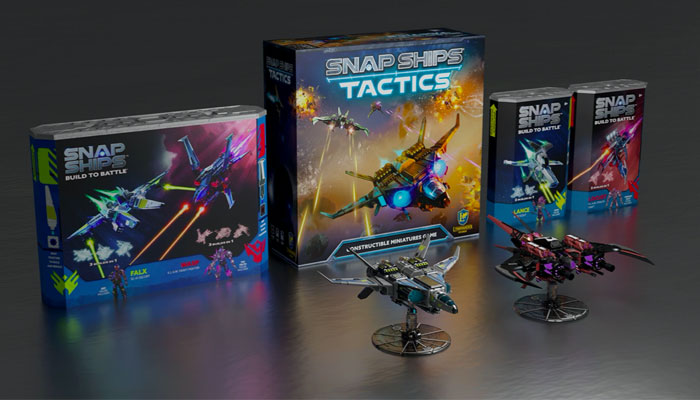 The toy is aged ‘eight plus’ whereas the game looks like it’s focused on a slightly older demographic. I imagine getting the balance right between Tactics being too ‘tabletop’ or too ‘child-friendly’ was quite a tightrope walk…
Our philosophy is that “building” and “battling” appeal to all ages. The toys themselves have very few aspects that are specifically targeted to kids – at the core they’re just great, highly detailed, sci-fi models.

With that foundation in place, the job was to make something that had the depth of serious wargame but could be explained and played by younger players with pre-built ships. That’s the beauty of Snap Ships. You can just follow instructions and get ships to the table quickly, or you can dive into the customisation side and build totally unique squadrons that fly and fight the way you want them to.

Fun either way! Smart. Now, the game launched on Kickstarter and smashed its $65,000 goal, raising over $215k. What appealed about bringing the game to market via crowdfunding?
Crowdfunding seems like the de facto way to launch a new, unknown game into the tabletop community. It’s a trial by fire – if you don’t have the right pitch, you’re going to fall on your face. But if you have something special and get a little lucky, then word travels quickly. Crowdfunding is our way to bootstrap production, create excitement, and expose our brand to a whole new audience. 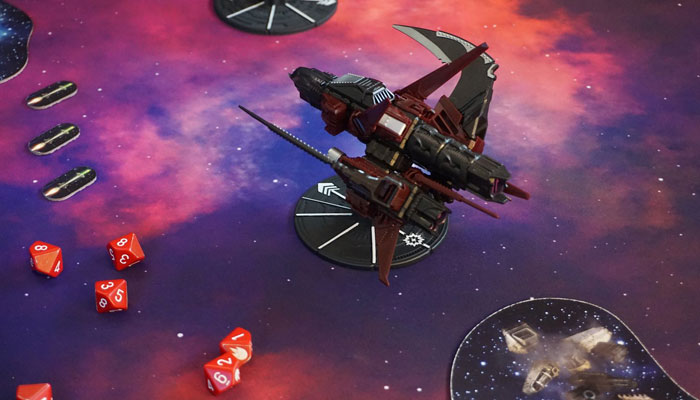 Absolutely. Now, we’ve had toys, the game is on the way to backers… Do you see the potential for further brand extensions for Snap Ships moving forward?
It’s an awesome universe to play in. Having worked on AAA video games for most of my career, I’m really enjoying the physical nature of creating toys and games. Obviously, there’s a whole series of digital projects we could envision down the road.

We’d also like to extend the lore and story into other media like comics, linear media and RPGS. And don’t forget Augmented Reality – we’re just waiting for some glasses to come to market so we can interact with some life-sized spaceships!

Well, we’ll be sure to get another chat in as soon as those land! Thanks again Scott, and congrats on the success of the Kickstarter.