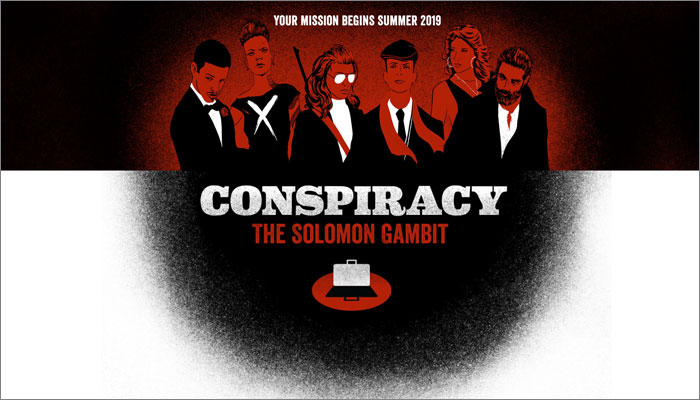 Titled Conspiracy: The Solomon Gambit, the restoration will features the shared pieces and blind bidding that make the original game unique, but with added agent effects and a new endgame trigger.

Restoration Games’ Conspiracy: The Solomon Gambit will debut at Origins in June, and for a refresher of the original, check out the box below: 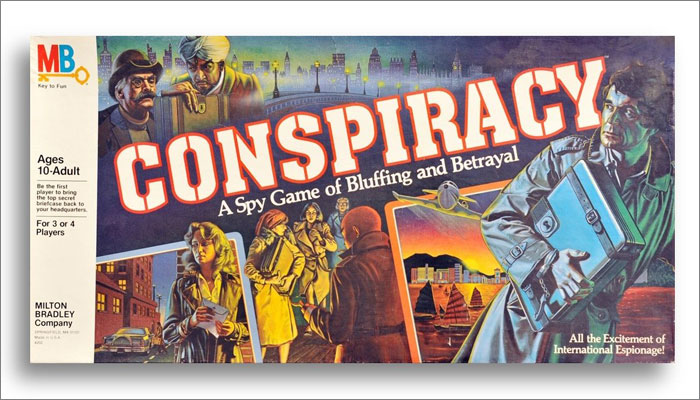