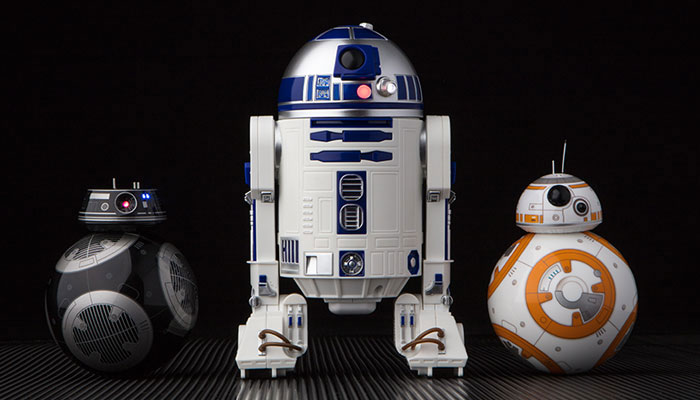 Sphero is discontinuing its line of Disney licensed robots, including BB-8, R2-D2 and its Ultimate Lightning McQueen.

App support will continue for “at least two years, if not longer,” Sphero CEO Paul Berberian told The Verge, but while the products sold well alongside a movie launch, interest waned over time as the movie became more distant and company data showed the toys weren’t used much after initial play time.

Sphero is now looking to bolster its educational ecosystem, focusing on getting more products into schools.