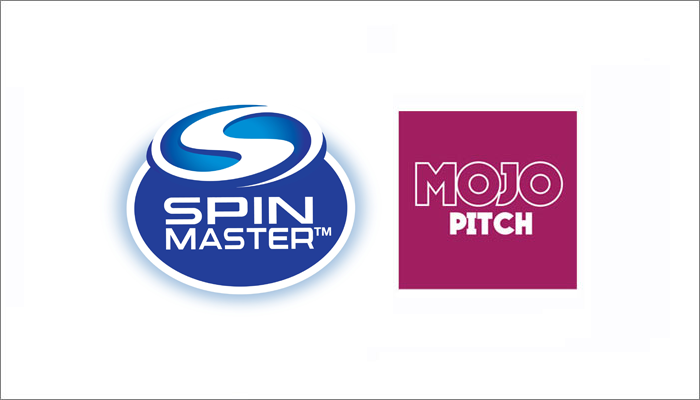 Toy and game designers will once again be able to pitch concepts to Spin Master at this year’s Mojo Pitch event.

“Spin Master is looking forward to participating once again in one of the most innovative events that showcases the UK’s top talent,” said Spin Master’s Director of Inventor Relations, David Winter.

If you’re a designer, inventor or design agency that would like book in a meeting with Spin Master at this year’s Mojo Pitch, head to mojo-pitch.com for more information.

Or, if you’re a company that would like to join Spin Master in meeting with designers at the event, email Billy Langsworthy at billy@mojo-nation.com