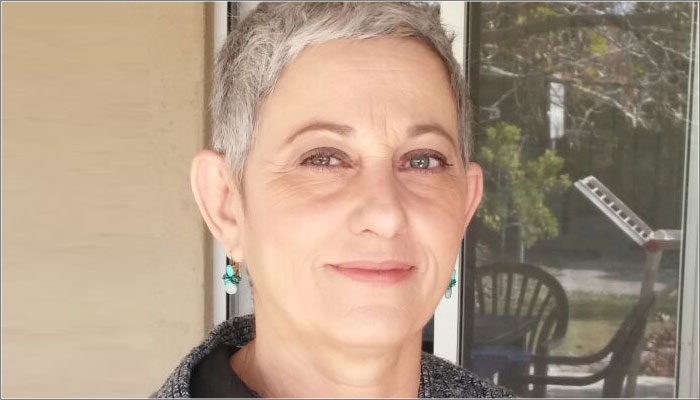 Tal, let’s kick off gently… Your surname is a curious one; do you know its meaning?
Schrieber is a German name; it means ‘writer’. It’s my married name. I have a story about it: the first product I developed was actually an activity book that was meant for two- to three-year-olds. It was called Netti Magnetti, and it came with a magnetic doll that selectively magnetises items along the story…

The reader interacts with the story through a magnetic doll?
Exactly. Only when they wanted to give me credit in the book, I was afraid of the critique. I decided to adopt my married name thinking that – in the case of negative commentary – nobody would know who Tal Schrieber is. But the critique was positive! Until then, I was Tal Setzemski; a Polish name that is very difficult to pronounce. And I don’t have the slightest idea about Setzemski’s meaning!

Well, since you’ve also written a piece for the Mojo 100, ’writer’ is a pretty decent segue! You also feature in the Mojo 100 with multiple nominations… I don’t think we’ve asked how you came to be working in toys and games, though. What’s your story?
I think I might have been born an inventor! As a child, I spent hours creating and doing all sorts of handicrafts. In my childhood memories, I’m always busy taking apart and assembling new things, and I still do it to this day. I remained a child and I keep on taking apart and reconstructing things. It was only when I was already 30 and a mother of three children that I began to invent toys professionally. 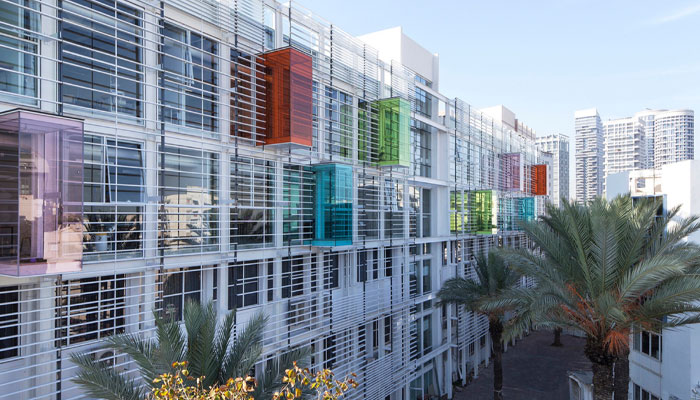 You often talk very effusively about Shenkar. For the uninitiated, what is that?
Shenkar is a college of engineering and design near Tel-Aviv. When I speak about Shenkar, I’m referring to Spin Master’s Toy Invention Program – or TIP which we founded eight years ago.

I’ll put a link to your Mojo piece at the end of all this, but – for context – what is the Toy Invention Program?
The Toy Invention Program offers students the opportunity to receive professional toy-invention training, including concept development and prototyping, through local universities in collaboration with Spin Master. Throughout the program, Spin Master’s innovation experts provide students with advice and mentorship, with the goal of fostering the next generation of toy inventors.

Perfect. You said earlier how you’d endlessly take things apart and re-assemble them as a child… But with what did you actually play?
When I was alone, I was very much fond of role-playing and imagination games. At around four and five years old, I had a box full of pieces of fabric, ribbons and clothespins. From these things, I’d ‘create’ worlds and characters. For example, a handkerchief on my head would be enough for me to imagine I had long, cascading hair. 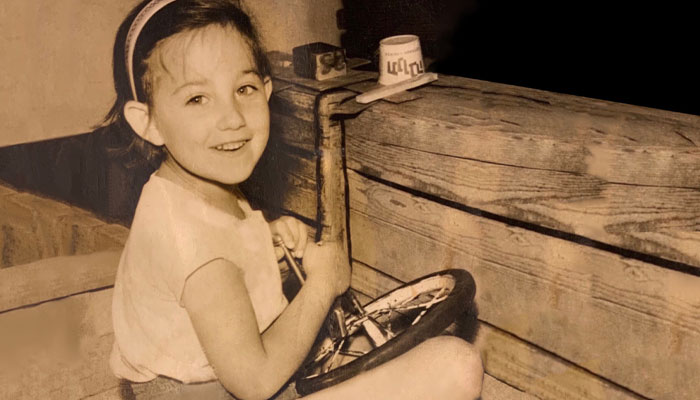 I do the same thing now! And beyond the craft box?
Around age eight, I began taking apart old watches. That kept me busy for a good long while. I got a small set of screwdrivers as a gift, and everyone would bring me their old watches to disassemble. I had a big ‘workshop’ drawer that was designated for small boxes and the random parts I’d collect. Years later, when I was a young girl, I returned to those watch parts and made necklaces out of them. Otherwise, I spent most of my time outside, and played street games with my neighbours.

Brilliant! I’m curious, then: what was the first toy design you remember appreciating in its own right?
Without a question: the soap bubbles! And it’s unsurpassed… Is there a greater magic than that? A ring that you dip in clear liquid “water”, then blow through… Suddenly, magical bubbles are flying around you – transparent and colourful. When I speak to students about toy inventions, I start with this. 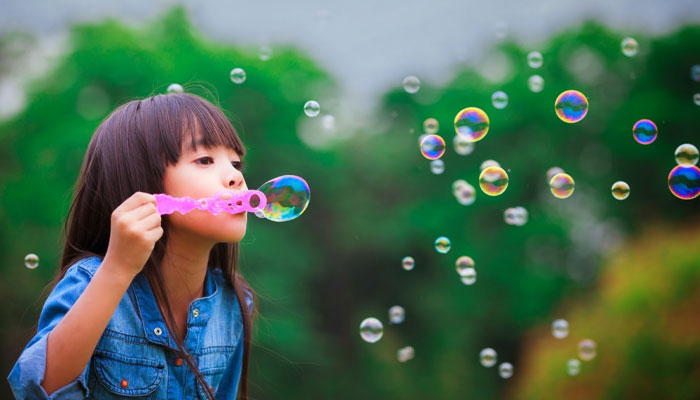 Lovely answer; simple and magical. Okay… So, you’re now part of Spin Master’s creative department, based in Israel. What does that involve?
I look for business opportunities. Most of my work is with the local inventor community. In addition, I’m a lecturer in the program, and I coordinate it too. I also manage an incubator for excelling graduates of the program. Many toys that reached the market came from there. The rest of the time I dedicate to developing the international program.

Of which, the last time we caught up – back in January – plans were underway for the opening of a Toy Invention Program in Kyoto, Japan… And in London, England. Can you give us an update on those?
This April, the program opened in Doshisha University, Kyoto. In the upcoming year it’s still expected to open in London – despite being postponed due to COVID-19 – and in Hong-Kong. I’m really thrilled! The program has also expanded somewhat!

Great! And you’ve touched on this briefly before, but I’d love you to elaborate… What’s the difference between a designer and an inventor?
In my opinion, it’s about different fields that require particular skills and certain mindsets. The inventor creates an experience, and the designer packs this experience in order to bring the idea into play.

Both fields are connected to each other, and both are important. The designers work in the company and adjust the designs to the company, and the department they belong to. The inventors are independent of the company – their thinking is open and free. 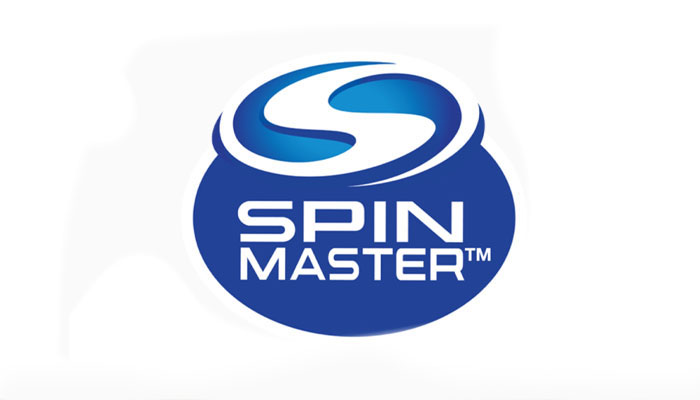 So looking at that free thinking and development process, then, what – in terms of attitude – are the three biggest mistakes new inventors can make?
I just gave a lecture about it this week! Beginning inventors make many mistakes. I think the three most common are: one, sharing the difficulties along the process of developing without separating the wheat from the chaff, instead of focusing.

Two would be coming to experts with graphs, developmental theories, and other data… It drains their appetite to listen. And three is focusing on small details and technical data instead of the experience; the surprise factor, the story – or the magic they’d created for children.

Tal, this has been great; thank you so much for making time. Final question: what’s the most interesting thing in your office?
In my office I have a mirror. Its frame is made of small toys that’ve piled up in my studio over the years, and served me in my different models. Each detail on the mirror relates to a different story. I made the mirror at Tal Chachkes’s studio… 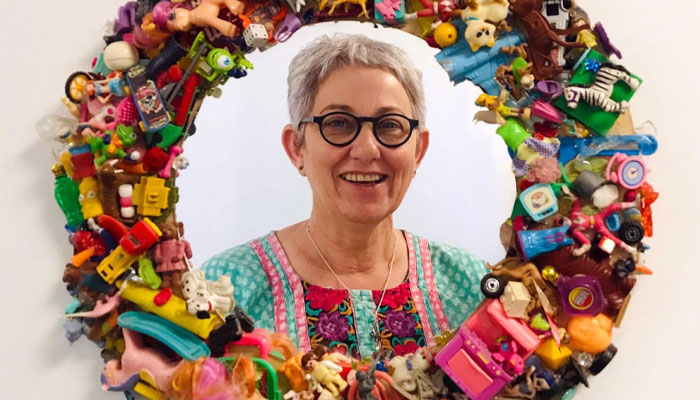 What a fantastic answer! Let’s sort out a photo of that; it sounds brilliant! Thanks again, Tal. And do keep us updated on the program expansion; we’d love to hear more.