Steve Moore on the launch of his new invention studio, Tantrum Innovation 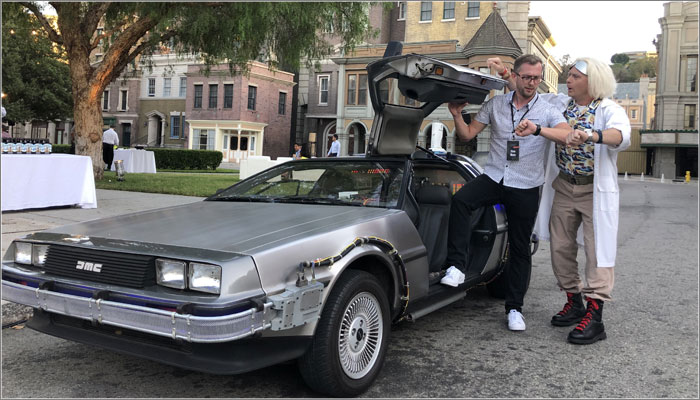 Steve Moore got his start in the world of toy and game design back in 2005 with the London-based inventing group Evolve NPD Ltd, and was part of the team that merged with Play On Design to become FUSE London.

While at FUSE, Moore gained experience working across all sectors of the toy industry, from boys’ cars to girls’ role play, pre-school to electronic concepts.

In 2012, Moore swapped London for California when he joined IDEO, working his way up from senior designer to design director at the IDEO Play Lab, while also taking an active role in FoldHaus Art Collective, a San Francisco-based group that creates huge, nature-inspired art installations like the RadiaLumia which debuted at Burning Man last year.

Having always wanted to run his own business, Moore turned that dream into reality earlier this year when he launched his invention and design company, Tantrum Innovation.

We caught up with Moore to learn about his new venture, and find out how the likes of FUSE and IDEO helped shape his approach to design and creativity. 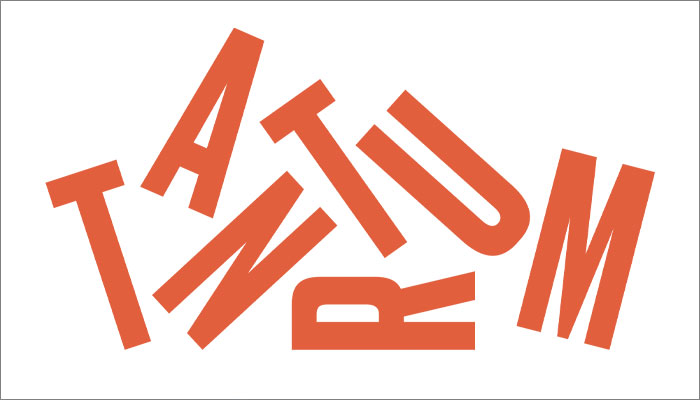 How did you get started in the world of toy and game design?
Quite by chance actually. After I graduated from the RCA, I was working for a transport design consultancy in London, where I was designing airline seating among other things. This company unexpectedly went into liquidation, leaving me to scramble to find a new job.

By chance Evolve NPD Ltd (which later became Fuse London Ltd) were advertising for a product designer to join their team. Thankfully they hired me (thanks Pete, Luke and Tim!), which introduced me to the toy and game inventing industry.

14 years later, and many toys and games to market, I am still in the industry!

How would you sum up your approach to design?
I would say it is human-play centred. I love to create inventions and designs that really allow a child to layer their creativity or imagination onto whatever it is.

I think many inventors start with a mechanism or feature, but I like to start with the story a child will tell with the toy and then create the mechanism/feature around that. It sounds the same but I think there is a difference in approach.

In terms of developing inventions, I encourage people I work with to get physically tangible as quickly as possible to test, learn and evolve a concept to get to interesting new-to-the-world innovations as fast as possible.

After your time at Fuse, you moved to California and joined IDEO. How key were these firms in shaping how you approach toy design today?
My time at Fuse and IDEO were totally key in shaping my play point of view and invention skills. Both groups are prolific creators in the industry and very different in approach.

My 14 years in the industry – 7 at Fuse and 7 at IDEO – has provided an incredible education by some of the best minds and executional talent in the industry! I am immensely grateful to both groups for helping shape me as a designer, leader and entrepreneur.

So, tell us about your new venture; what can folks expect from Tantrum Innovation (great name by the way!) and why was now the right time to launch?
Tantrum Innovation is a start-up invention/design company based in Silicon Valley, California. In house, we focus on mechanical design innovation but have strong partners that provide electro-mechanical, software and interactive capabilities to our innovations.

In terms of timing, I have always dreamed of starting my own business and it felt like if I didn’t try now while my overhead is low I might never make the leap.

Do you think the toy and game space is in a good place creatively?
I love how creative the toy and game space must be to always evolve to appeal to kids of the day. In the last five years especially, there is now such a digital forward influence on kids’ lives, who are often consuming huge amounts of content on YouTube. The industry has had to adapt their brands or create new brands that will resonate with the digitally literate kids of today.

For example, I believe if LOL Surprise had come out 10 years ago, it would not have been nearly as successful as it is today. That unboxing drug of watching others unbox when you are not physically able to is simply fascinating!

I’m intrigued and excited to explore the ever evolving physical-digital space with regards to play, because at the end of the day, kids do not differentiate between the two…it’s just play to them!

How do you fuel your creativity?
Within the toy and game space I am lucky to have great friends in the industry who often throw me challenges that spark interesting channels of innovation exploration.

Outside of the play space, I am an original member of the FoldHaus Art Collective (foldhaus.com) where we build huge nature inspired art installations. It has been incredibly inspiring to innovate in a completely different sphere of creativity and refreshing not to be limited to one motor and a few LEDS. Our last art piece, RadiaLumia, used over 100,000 LEDS and had 39 giant motors to open and close the huge origami shells!

I also have a 10 month old daughter at home who is always surprising and inspiring me as she grows.

Finally, how can folks reach you if they’d like to find out more or engage directly with Tantrum?
I am always open to hearing about challenges or potential partnerships! The best way to contact me is via email at steve@tantruminnovation.com.