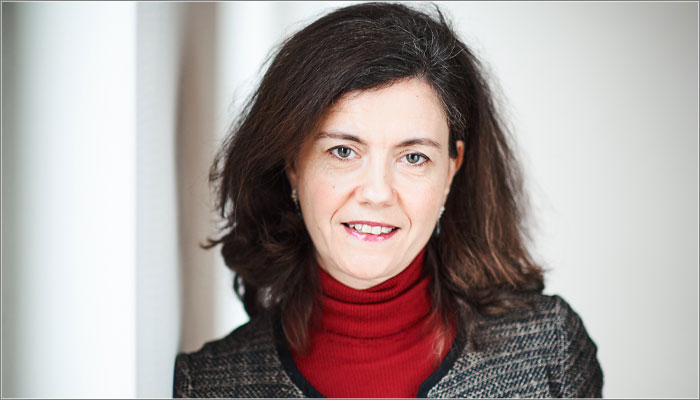 Called the Play for Change Awards, the initiative aims to champion the products and initiatives of forward-looking manufacturers throughout Europe, highlighting how toy companies – no matter what size – are ‘behaving like leaders, thinking beyond the product itself and towards the impact their company has on the planet and kids’ futures’.

The initiative is the brainchild of the TIE, a body founded in 1991 to represent the interests of toy makers in Europe to policymakers in Brussels and further afield. We caught up with Catherine Van Reeth, director general at TIE, to learn more about the awards, and how the design community can get involved. 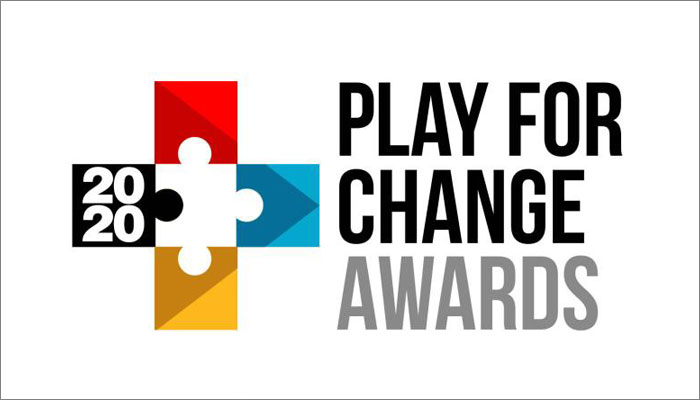 Hi Catherine. So first up, for those who may have missed the announcement, what are the Play for Change Awards?
The Play for Change Awards are being launched by Toy Industries of Europe to celebrate those toy makers who are going the ‘extra mile’: not just making great toys for kids but caring about the world and society the kids grow up in, and about their future.

Can the toy and game design community get involved? For example, can designers working in-house at toy firms put their companies forward?
You need to be a toy manufacturer to enter the competition but it doesn’t matter who within the company puts the company forward.

Great! And why was now the right time to launch the Play for Change Awards?
Toy Industries of Europe are the voice of reputable toy manufacturers vis-à-vis the EU institutions. When engaged with politicians and other stakeholders in debates that concern the toy sector, we find we are being questioned more and more about how the sector sees itself contributing to some of the more challenging questions we’re facing at the moment.

Some want to know whether, and how, we’re embracing the path towards an ever more circular lifecycle for products; some would like to see the toy world reflect the real world of children in a more realistic way, to be more inclusive and move away from old-fashioned stereotypes.

And we know that children in this new century will need quite a different skillset from what they needed in the past in their working life.  So these are the three categories the awards cover: ‘sustainability’, ’empowerment’ and ‘future skills’.

Sustainability seems to have risen to the top of the agenda for so many companies and designers now; did this help confirm the need for a sustainability category in the awards?
Yes, and that’s definitely one of the reasons why we wanted to launch these awards: within the sector we can see that more is being done, that this is becoming more important but the different stories are not necessarily well-known, so we want to make a bit more noise about all of these really good initiatives.

We also hope that with such good and inspiring examples, we will create a ripple-effect within the sector.

Absolutely. And although the awards aren’t explicitly aimed at the design and inventor community, do think they have a role to play to helping the industry get better when it comes to the issues represented in the awards?
Definitely, as with all good toys, everything starts with the designer or inventor. We have impressive experts on the three different judging panels so we hope that the awards will stand out for their credibility within the sector.

Hopefully designers who can say they helped create one of the winners of the Play for Change Awards will put that on their CV with pride in future.

It sounds like a great initiative, and we don’t want anyone interested to miss out, how can designers enter the Awards?
Already now! You can go to the website and register your interest so that we can come back to you once the competition is open.

And the site is https://playforchangeawards.eu.

Yes! It will be open from March 23rd until May 8th and the awards will be handed over to the winners during the last week of September.

Thank you so much Catherine. We look forward to seeing the winners!

Screwball Scramble is a mono, manic, marble-moving game that first hit shelves in 1979. Forty years on, the TOMY team launches a sequel that’s also an equal! We climb the tilting walkway of curiosity to find out more…

Pete Ridgewell on the launch of his new product development studio, Spectrum

We caught up with Pete Ridgewell to learn more about what Spectrum can offer inventors and toy firms, as well as how he’s been fuelling his creativity in lockdown.