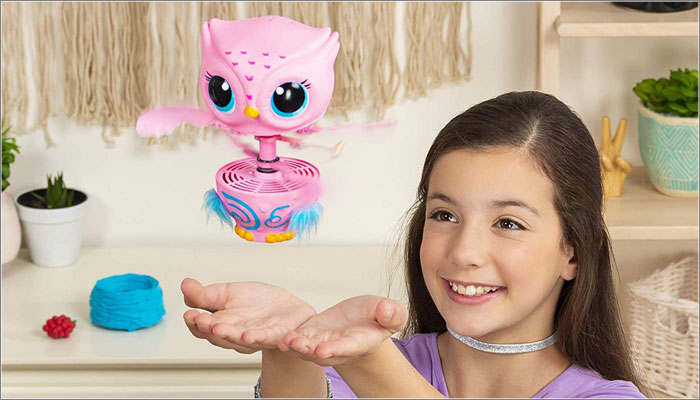 The Toy Retailers Association has debuted its DreamToys list of the ‘top 12 toys for Christmas 2019’.

Selected by a panel of retailers and industry experts, the complete Top 12 list is

“This year’s DreamToys top 12 selection is an exciting mixture of the year’s biggest brands and kids favourites that will delight children up and down the country this Christmas,” said Gary Grant, chair of the DreamToys selection committee.

“These toys will top the Christmas wish lists and with two-thirds of the toys on the list priced under £50, it’s also a list suitable to a range of family budgets.”

Frederique Tutt, global analyst for The NPD Group’s toy division, added: “Christmas is worth £1 billion to the UK toy industry, that’s 30% of annual revenue being generated in the last few weeks of the year.

“With Star Wars Episode 9 and Frozen 2 at the cinema and the DVD release of Toy Story 4 and Avengers Endgame, we expect more than £1 out of £10 to be spent on film-related toys. These mega-movies will give a real boost to toy sales before the end of 2019.”

——-
To stay in the loop with the latest news, interviews and features from the world of toy and game design, sign up to our weekly newsletter here