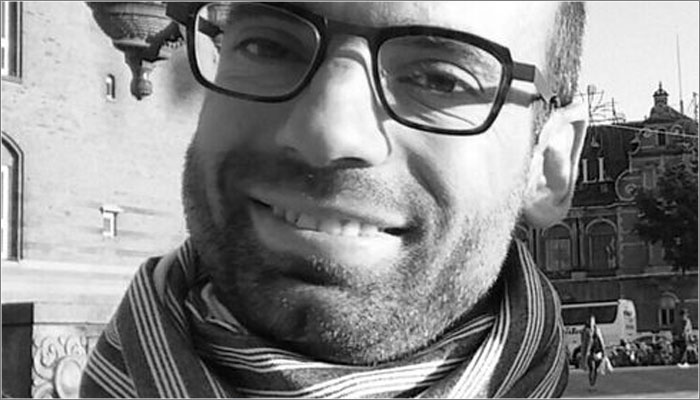 Marc Paquien emerged on the tabletop game design scene back in 2017 as the co-designer of Yamataï.

An automotive engineer by trade, last year saw Paquien again awarded acclaim in the board game world for his first solo design, Treasure Island, a bluffing game where one player steps into the shoes of Long John Silver and attempts mislead the other players who are each searching for his treasure.

The game, published by Matagot, was nominated for the prestigious As d’Or award this year, and Paquien is also in the running for Game Designer of the Year (Tabletop) at this September’s Play Creators Awards.

We caught up with Paquien to learn more about how he started out in game design, and what made Matagot the perfect partner for Treasure Island. 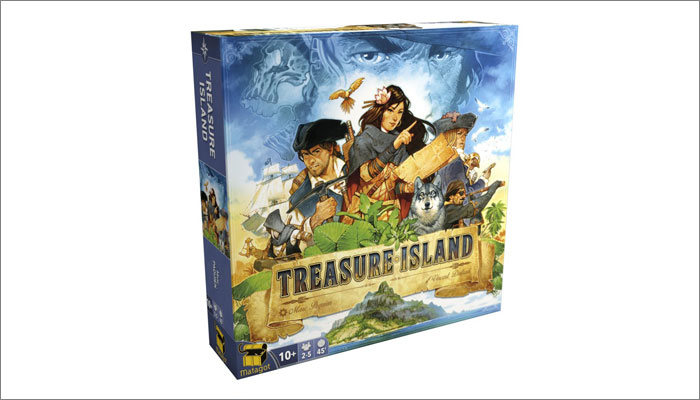 How did you first get into the world of game design?
I had been thinking of designing games for years. But I was always thinking that I should find a good concept before starting, and. I have been waiting on that for years!

At that time, I was playing a lot with my super friend Cédric Millet (who designed Meeple Circus) and suddenly, he starting designing game prototypes with a huge amount of energy and work-rate. He had two kids and I had none at that time, and he also had a big job. So I realised that it was only a matter of motivation to really start.

This was my first step. My second step was discovering Santiago, a game I love. The only defect for me is that I found it a little too dry. So I started work on how to make a ‘richer’ Santiago. After two years working on that, my third step was meeting Bruno Cathala. We started to work together on this project, which ended as Yamataï from Days Of Wonder. It was a long start, but I’m proud of the result! 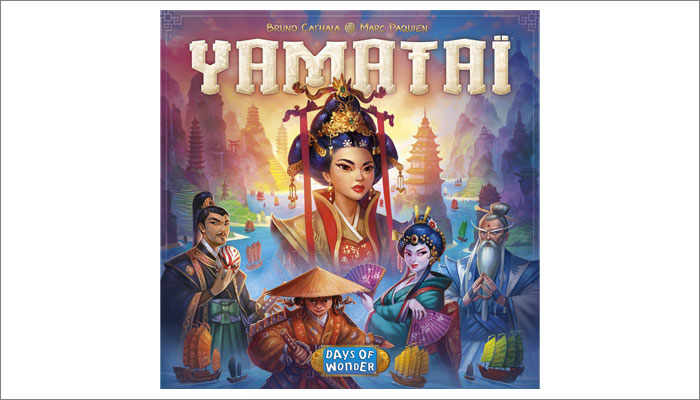 Brilliant, and looking at Treasure Island, what was the development process like on that?
For Treasure Island, I had the concept of a treasure hunt game for a few months, but there were a few problems I still needed to solve. Fortunately, I solved them all at the same time, in one day! After this, I got a version very close to the final version within three months. At that point I showed the prototype to Matagot, and the contract was signed 24 hours later!

What made Matagot the perfect partner for the game?
Two very specific reasons. The first one is easy to understand for everyone: they produce incredible quality games, and are not afraid of using novel game components. The second one I discovered during the development of the game: Matagot is really into developing games in cooperation with game designer. Your feelings are taken into account, and they respect your vision for the game. 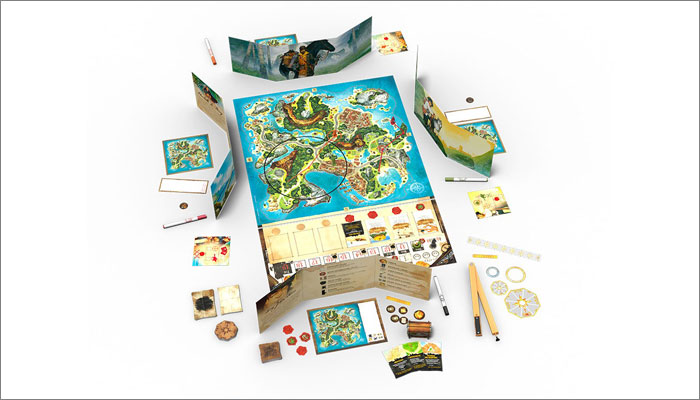 How do you fuel your creativity?
I have a balanced and fulfilled life. I switch from professional work as mechanical engineer, to husband and father, and my two main hobbies are sports and game design.

Do you think the game space is in a good place creatively at present?
It is an incredible creative place. Every year, something absolutely new pops up. Whenever that happens, I think “well now everything has been invented!”. In the world of mechanics, everything – or almost everything – was invented in the early 1900s. In game design, there is always room to discover new things, and that’s great!