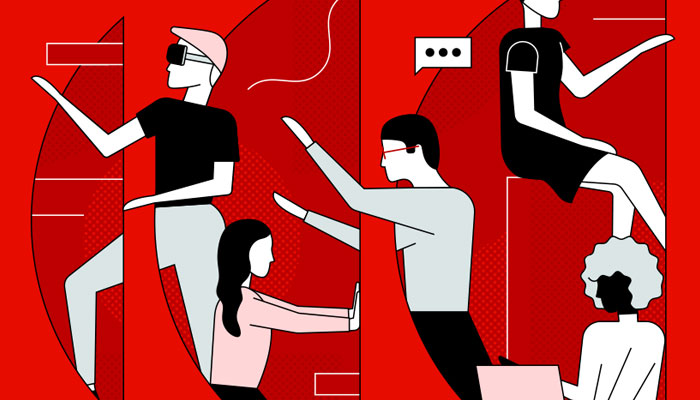 Creative UK Group is a body – formed by the merging of Creative England and Creative Industries Federation – that looks to connect, support, champion and invest in the UK’s creative industries.

The stats come from the UK Creative Industries report, a study that explores the power and potential of the UK’s creative industries to regenerate places, rebuild the economy, drive innovation and create jobs in all parts of the UK.

The study states that Oxford Economics project that an increase in investment by the Government in the creative industries of 20% on 2019 levels would see the creation of an additional 300,000 jobs by 2025.

With this investment, the study also states that by 2025, the creative industries could contribute £132.1 billion to the economy in GVA, bouncing back faster than the wider economy.

Creative UK Group is inviting you to get involved by using the hashtag #WeAreCreative on social media when showcasing creative work, as well as encouraging people to write letters to their MPs highlighting how crucial the creative industries are to their constituency.

To read the report, head to https://wearecreative.uk.