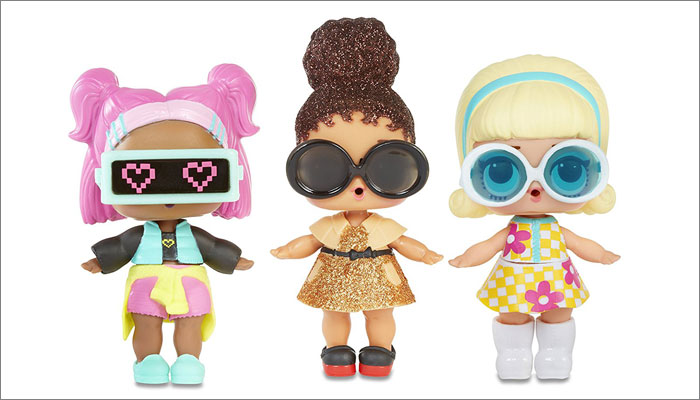 The US toy industry grew its dollar sales by seven per cent to $7.9bn in the first half of 2018, according to The NPD Group.

“It is likely that the Toys“R”Us news has kept toys top-of-mind for parents and grandparents when shopping for kids in general, benefiting both consumers and the industry,” said Juli Lennett, senior vice president and industry advisor, Toys, The NPD Group.

“I am also convinced that the strong toy industry growth so far this year has been at least partially supported by the empathy that people felt towards losing a store like Toys“R”Us. I think it brought about an emotional response that resulted in parents buying more toys overall.”

The strongest growth driver in the first half came from toys priced $5 to $19.99, led by L.O.L. Surprise!, Total Marvel, Fingerlings, Hatchimals, and Soft N Slo Squishes.

Youth Electronics was the fastest growing supercategory in the market, up 43 per cent, driven by Fingerlings, Star Wars, and Tamagotchi. According to NPD’s new report, The Future of Toys, growth in Youth Electronics is expected to continue over the next year and a half.

Sales in Dolls grew by 17 per cent, led by L.O.L. Surprise!, Hatchimals, and Barbie, while Action Figures and Accessories sales grew by 16 per cent, lifted by the big screen releases of Black Panther, Avengers Infinity War and Jurassic World: Fallen Kingdom.

Dinosaur and pony/unicorn themed toys grew by 77 percent year-to-date through June, and among the top 20 new items for June 2018, six have a dinosaur or unicorn theme.

The NPD Group US Toy Industry