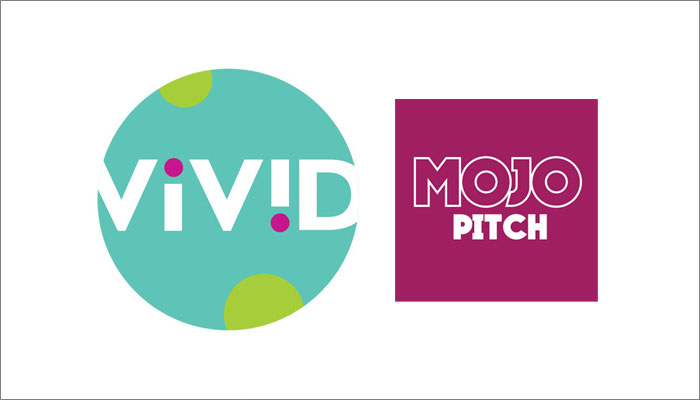 Vivid will once again be meeting toy and game designers at the Mojo Pitch event this September.

“Vivid are extremely excited to be attending the 2019 Play Creators Festival in September,” said Alex Reynolds, R&D manager at Vivid.

“The Toy and Game Design Conference is key for our company’s creative vision as we learn from the inspirational talks and network with other toy industry professionals. The Mojo Pitch event is key for Vivid to continue our contact with the inventor community and also to see a new pool of inventor talent we are now yet aware of. We are very excited to see what will be presented to us at this year’s event.”

To join Vivid in seeing designers at the Mojo Pitch, email Billy Langsworthy at billy@mojo-nation.com

Or if you’re a designer, inventor or design agency that would like book in a meeting with Vivid at this year’s Mojo Pitch, head to mojo-pitch.com for more information.