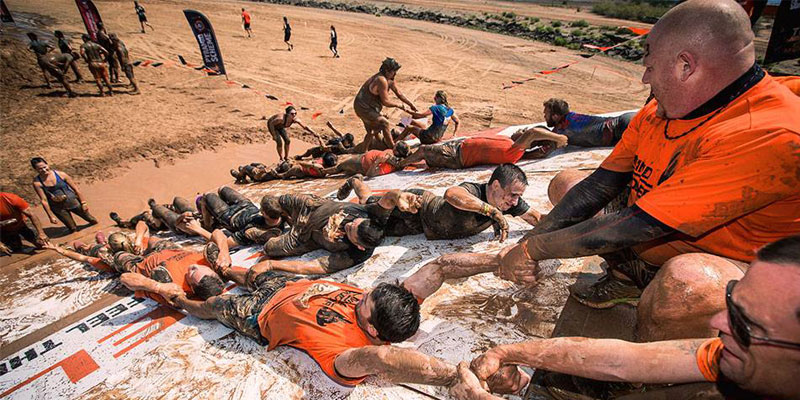 Vivid’s entire R&D team is taking part in a Tough Mudder challenge to raise money for The Toy Trust.

The team, including Vivid chairman and co-founder Nick Austin, will be taking on a 19k run with over 20 obstacles to wade through, including ice baths, mud swamps, hanging off things, swinging to other things and climbing over high stuff. Oh, and there’s even a risk of getting electrocuted.

“Sure, let’s do it as a team, I said, and then just assumed it’d go away,” said R&D manager James Wing.

“But no. It’s happening. I’m taking part in a Tough Mudder with a load of other toy industry nutcases to raise money for the Toy Trust to fund playgrounds for children’s hospitals across the UK. Collectively we’re aiming to raise over £200,000 for this amazing cause.”

To support the cause, head to Wing’s MyDonate page here.