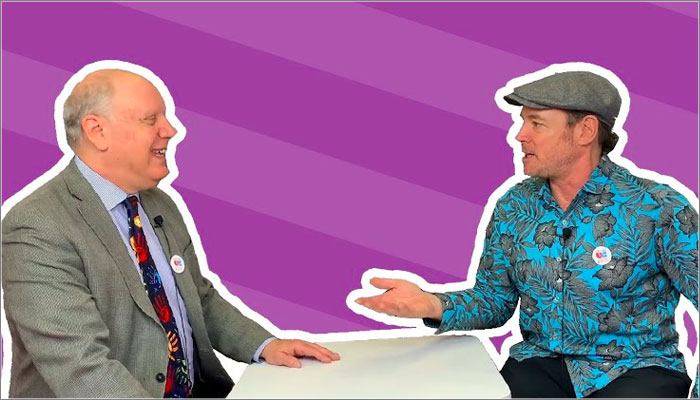 In the video, the two cover Klitsner’s beginnings in the industry – with early inventions including Milton Bradley’s Go! Go! Worms and Parker Brothers’ Gum Guys – to the success of Bop It, as well as delving into how to define success as a game designer. 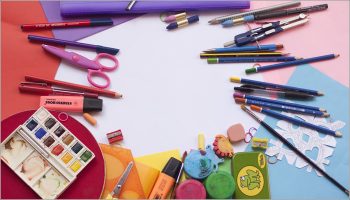 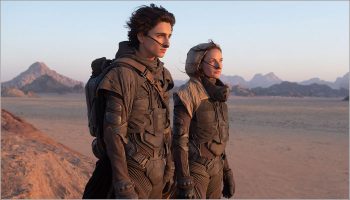 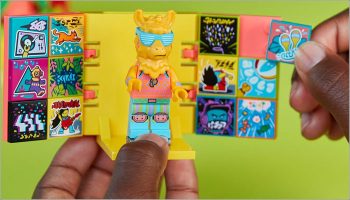 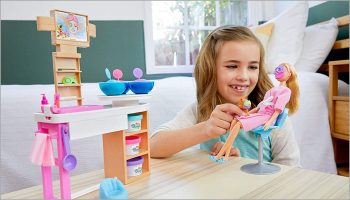 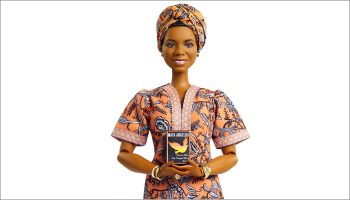 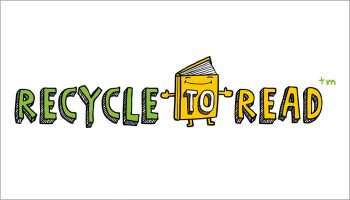