WATCH: Prospero Hall lifts the lid on the design process behind its new bluffing game, Skulk

Posted on 14th May 2019 By Billy Langsworthy 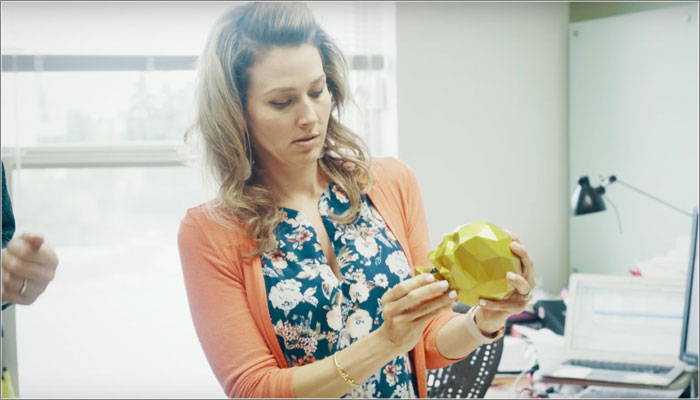 Design studio Prospero Hall has shed light on the development process behind its new bluffing game, Skulk, in a video documenting its journey from idea to shelf.

Created by Prospero Hall and Mixlore, and published by Asmodee North America, Skulk sees players secretly pull marbles from a skull, before bluffing or telling the truth about what colour marble they had. Each marble lets players take actions that move you closer to victory or set your opponent back.

Check out the development video, featuring interviews with key figures behind Skulk, below: