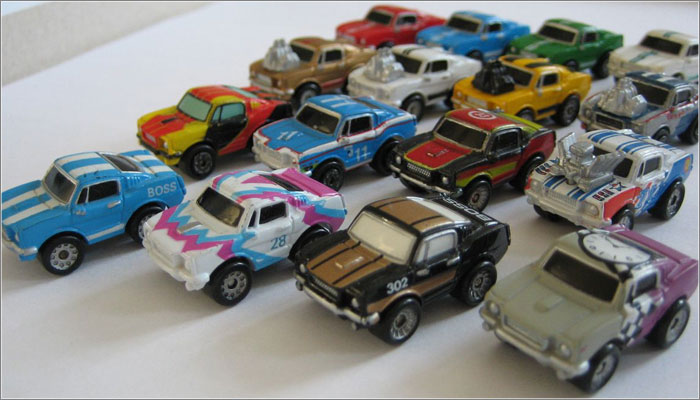 Micro Machines was a top-selling line featuring collectable component style play-sets and miniature vehicles that originally became a hit in the mid-1980s.  The original line was made by Galoob which is now part of Hasbro.

“Micro Machines is one of those amazing nostalgic brands that still has appeal 30 years later,” said Michael Rinzler, co-president of Wicked Cool Toys, adding “there is huge potential to bring it back.”

The new line of Micro Machines is expected to hit shelves in the fall of 2020.

“We are thrilled to be partnering with Wicked Cool Toys, an entrepreneurial toy company that has a proven track record in re-launching classic brands with product innovation and a modern, sophisticated marketing approach,” said Casey Collins, General Manager and Senior Vice President of Entertainment and Licensing at Hasbro.

“We are excited to collaborate to introduce Micro Machines to a whole new generation of kids.”