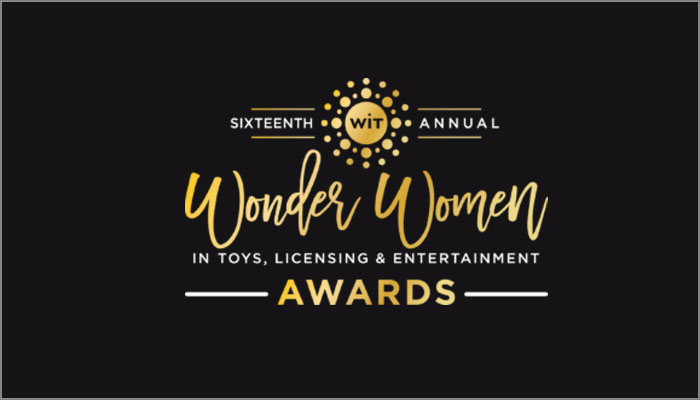 Women in Toys has unveiled the nominees for this year’s Wonder Women Awards.

In the running to win the Creator/Inventor category are:

WIT members will be voting for the winner up until January 27th, and winners will be announced at the 16th Annual Wonder Women Awards held at Chelsea Piers in NYC on Sunday, February 23rd.