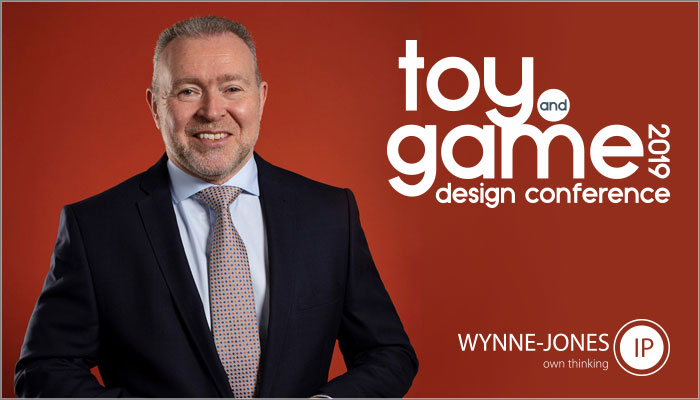 At next month’s Toy and Game Design Conference, Victor Caddy – trademark and design attorney and partner at Wynne-Jones IP – will be unveiling a ‘Code of Conduct’ initiative aimed at tackling the issue of copycat product in the industry.

To be clear, a copycat product in this sense is one that attempts to convince the consumer that it’s a cheaper version of a specific, pre-existing, popular product.

The initiative will invite designers, invention agencies, toy and game companies and retail buyers to come together to outline a code of conduct designed to ensure original concepts are better protected. This means giving designers and toy firms a platform to engage with retailers when copycat product appears on shelf, while also establishing best practices for retail buyers, ensuring they understand that while copycat product is often entirely legal, from ethical standpoint it robs inventors of royalties and toy firms of sales.

The initiative will also cover the increasing issue of illegal copycat product and ranges that do infringe IP rights and often do not comply with safety standards.

“When Mojo Nation first highlighted the serious issue of so-called copycat games, it was inevitable that it would spark debate in the very tight-knit community of toy and game inventors, manufacturers and associated retailers,” said Wynne-Jones IP’s Victor Caddy.

“For the many individuals and businesses in this field, their very existence, let alone success, depends on creativity and innovation, but this is a difficult subject to tackle from a legal perspective because, usually, no law is being broken. The idea behind a game or toy is typically un-protectable, and, by adopting a different name, a copycat manufacturer can easily make sure it avoids trade mark infringement.

“We wanted to help the industry create a Code of Conduct that makes the issue fairer and more transparent, and thereby brings good to the industry as a whole. We have been surprised and delighted by the reception the initiative has received so far across almost all parts of the industry and we want to encourage as many people as possible in the coming months to help shape the framework of this important Code. Anyone wanting to get in touch and discuss the topic further ahead of the Toy and Game Design Conference in September can contact myself at victor.caddy@wynne-jones.com.”

In the Autumn, post-Conference, interested designers, companies and retailers will be invited to meet courtesy of Wynne-Jones IP at the firm’s London office, with the aim of ensuring the final Code of Conduct is in place for 2020 and the Toy Fair season.

Mojo Nation’s Billy Langsworthy added: “As an independent law firm specialising in IP, Wynne-Jones IP is perfectly placed to spearhead this campaign as it understands the complex legalities, the rights of individuals and can be totally impartial in building a Code which works for the toy and game designer community.”

Taking place at London’s Stamford Bridge Stadium on Monday, September 2nd, the Toy and Game Design Conference unities the industry’s creator community for a day of inspiring talks around creativity, design and play.

To book your ticket to this year’s Toy and Game Design Conference, or learn more about the event, head to: www.toyandgamedesignconference.com 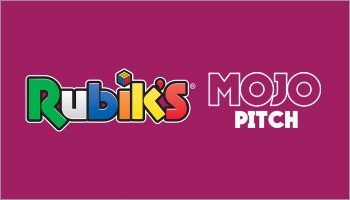 “The last two years of attending the Pitch have been a huge success for Rubik’s in terms of not only building fantastic new relationships with some of the most creative people in the toy industry, but also winning some great products,” said Rubik’s’ Hayley Woodward. 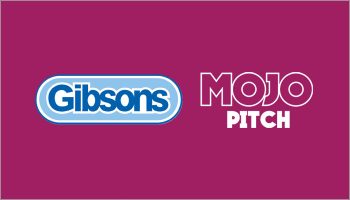 “We look forward to seeing what the participants come up with and hopefully it will lead to some exciting new Gibsons products,” said Emily Charles, product development manager at Gibsons. 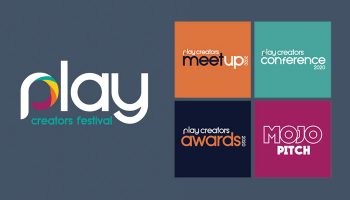 “Our third annual Play Creators Festival promises to be the biggest and best yet, with more opportunities for designers to pitch, network and enjoy deserved recognition than ever before,” said Billy Langsworthy, co-founder of Mojo Nation. 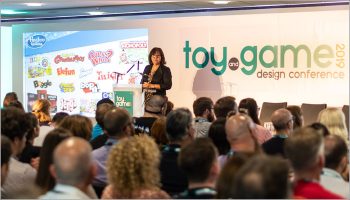 GALLERY: Check out the snaps from this year’s Play Creators Festival 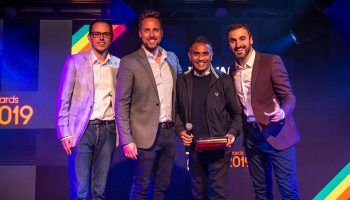 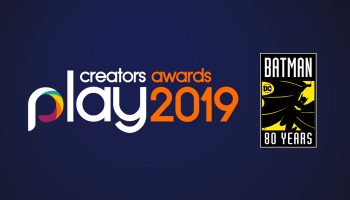 “Batman is a pop culture icon, and has been a titan of the toy space for years, so we’re delighted to have DC involved in the Awards during the character’s 80th anniversary celebrations,” said Mojo Nation co-founder Adam Butler.