Posted on 31st May 2017 By Billy Langsworthy 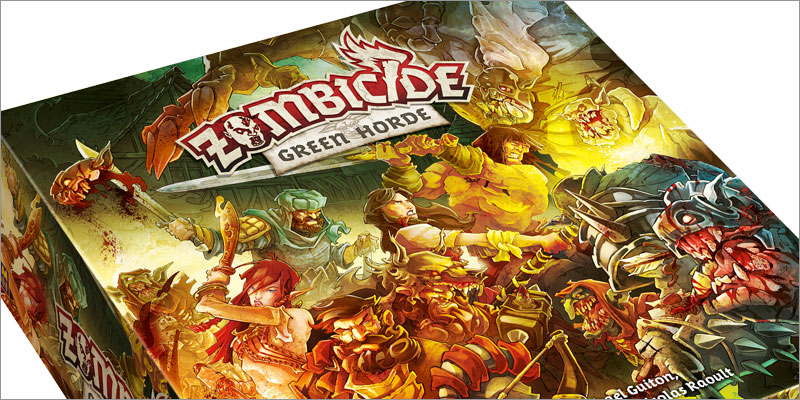 Zombicide’s dedicated fanbase have helped the latest title in the series, Zombicide: Green Horde, raise over $1m in just 24 hours on Kickstarter.

The game, from CMON, hit its goal of $300k in seven minutes, and the game is now looking to become one of the firm’s most popular Kickstarter projects to date.

The Zombicide brand and CMON has a long and successful history with Kickstarter. Green Horde marks CMON’s 27th project on the site, and the firm has three titles within Kickstarter’s top ten most funded games (Rising Sun, Zombicide: Black Plague and Massive Darkness).

But CMON’s most successful Zombicide title landed in July 2015 with Zombicide: Black Plague, a revamped version of the game set in medieval times. It raised over $4m thanks to 20,915 backers, making it the fifth highest funded games project to have graced Kickstarter. Green Horde is a sequel to Black Plague so hopes will be high that it can recreate its predecessor’s popularity on the site.

Zombicide: Green Horde has raised $1,371,676 at the time of writing, with 27 days of the project left to go. Check out the campaign here. 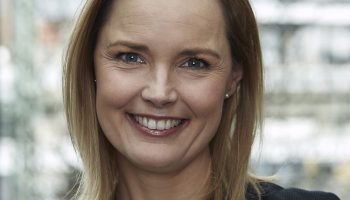 “At the new ZAG Play Toy Division, we will leverage our unique point-of-difference as both an animation content powerhouse and a high-quality toy company to develop products that empower children to see themselves as heroes through imaginary and aspirational play,” said ZAG CEO Jeremy ZAG. 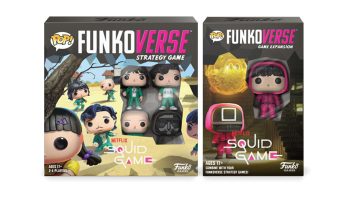 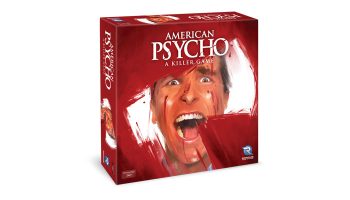 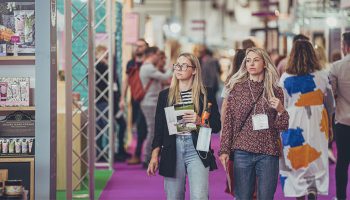 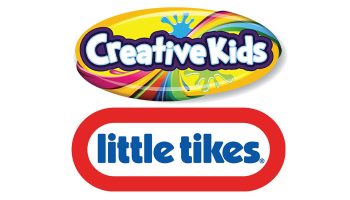 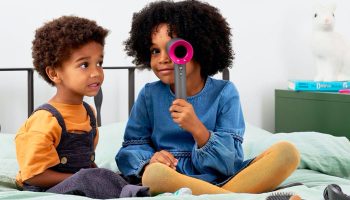