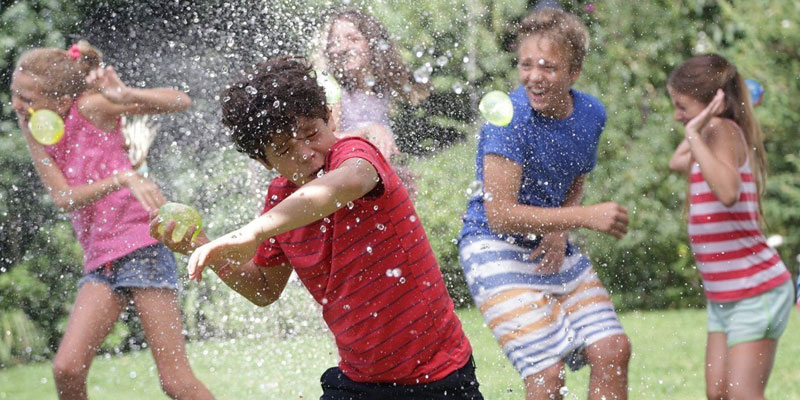 Zuru has prevailed in its patent infringement action in the United States District Court for the Eastern District of Texas against Telebrands and subsidiary Bulbhead.com LLC.

“We are committed to continuously fighting what I believe are knock-off companies like Telebrands who try to undercut inventors and claim innovations as their own. We are confident that the US legal system will help us continue to send this message. Moreover, we are looking forward to an award of enhanced damages for a multiple on the $12,250,000 based on the finding of Telebrands willful misconduct.”

Zuru has seen international success since the launch of the original Bunch O Balloons product, shipping more than 2.3 billion individual balloons last year worldwide and winning the 2017 Outdoor Toy of the Year in the US, the 2016 Australian Toy of The Year and the 2016 Nuremburg Toy Award. 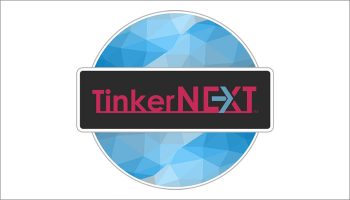 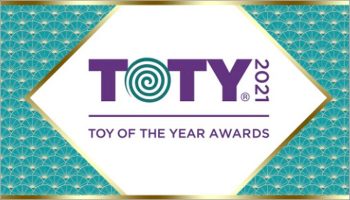 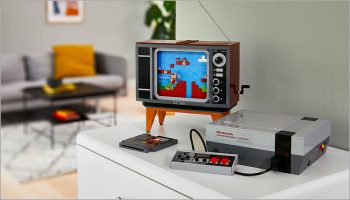